The Completed Pokédex Is a Beautiful, Beautiful Thing

Do you remember a time before Pokémon Go? A time when our lives were dictated by anything other than (Poké) balls, (Zu) bats, and (incu-) 'bators? I don't. And probably neither does tacotuesday123, an Imgur user who posted his or her entire, completed Pokédex to the site yesterday.

Tacotuesday123 is a person of few words. The below pictures were captioned with nothing other than "Full Pokedex." There are of course some Pokémon missing, but that's probably because not all of them have been released yet and others you can only unlock when you're physically in the region they dwell in.

It's OK, tacotuesday123. We can't all be real trainers. You'll get there. One day. 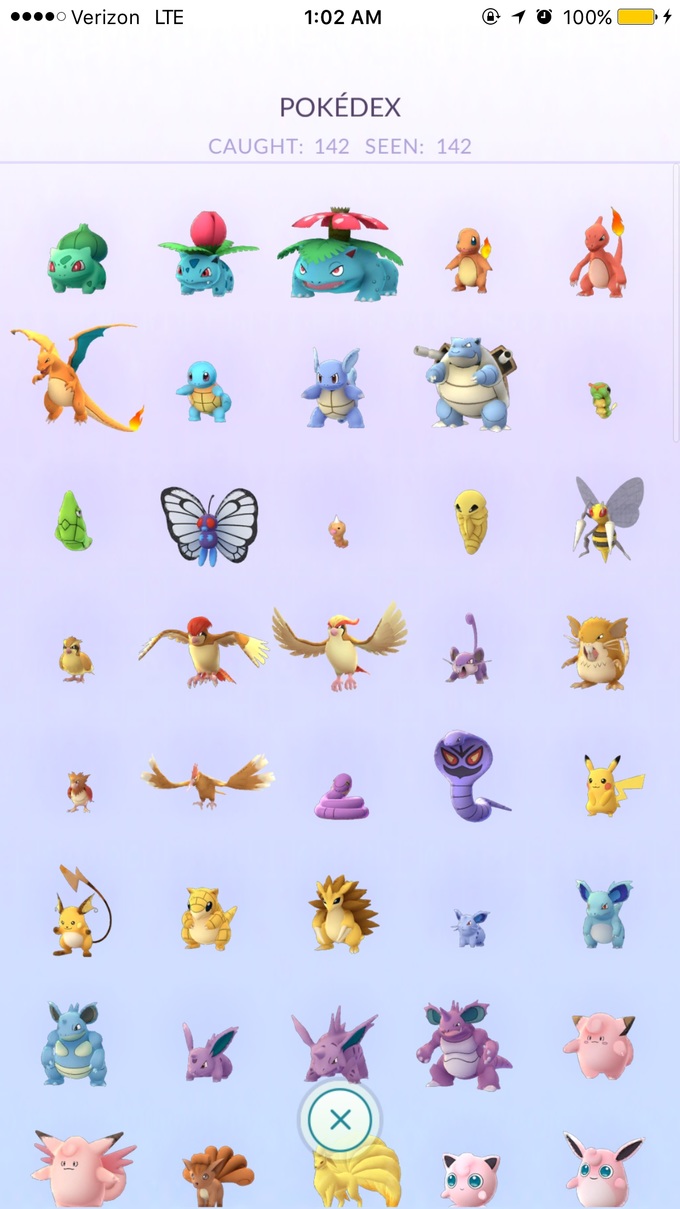 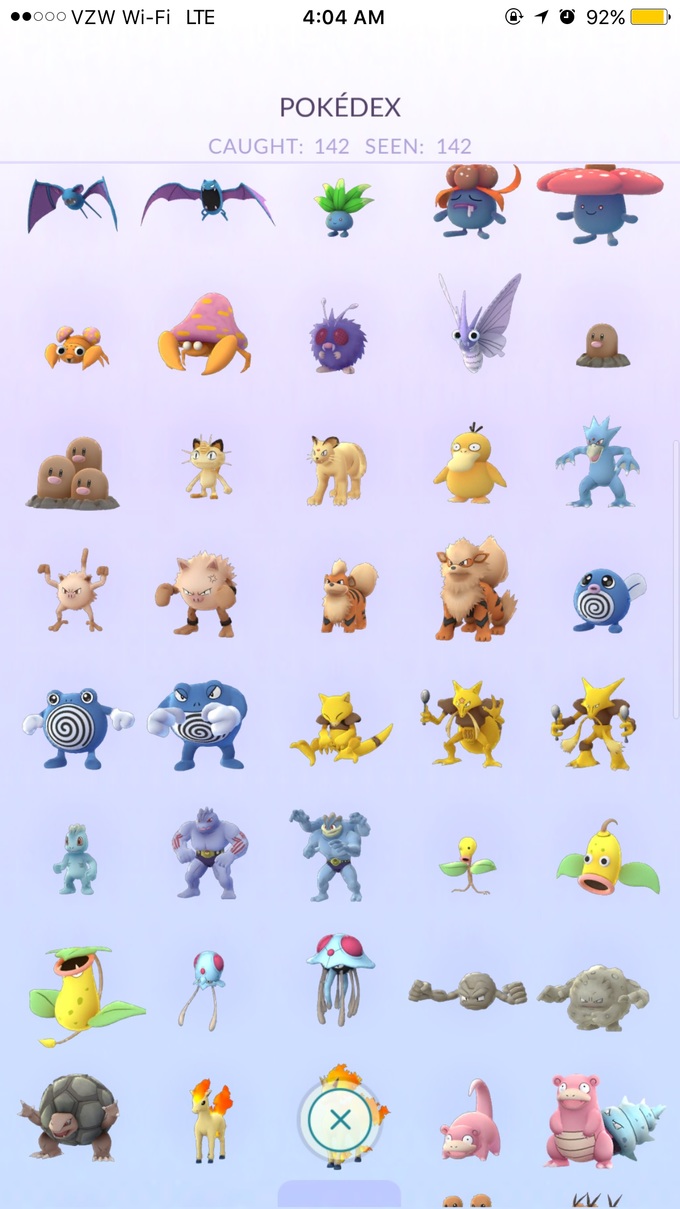 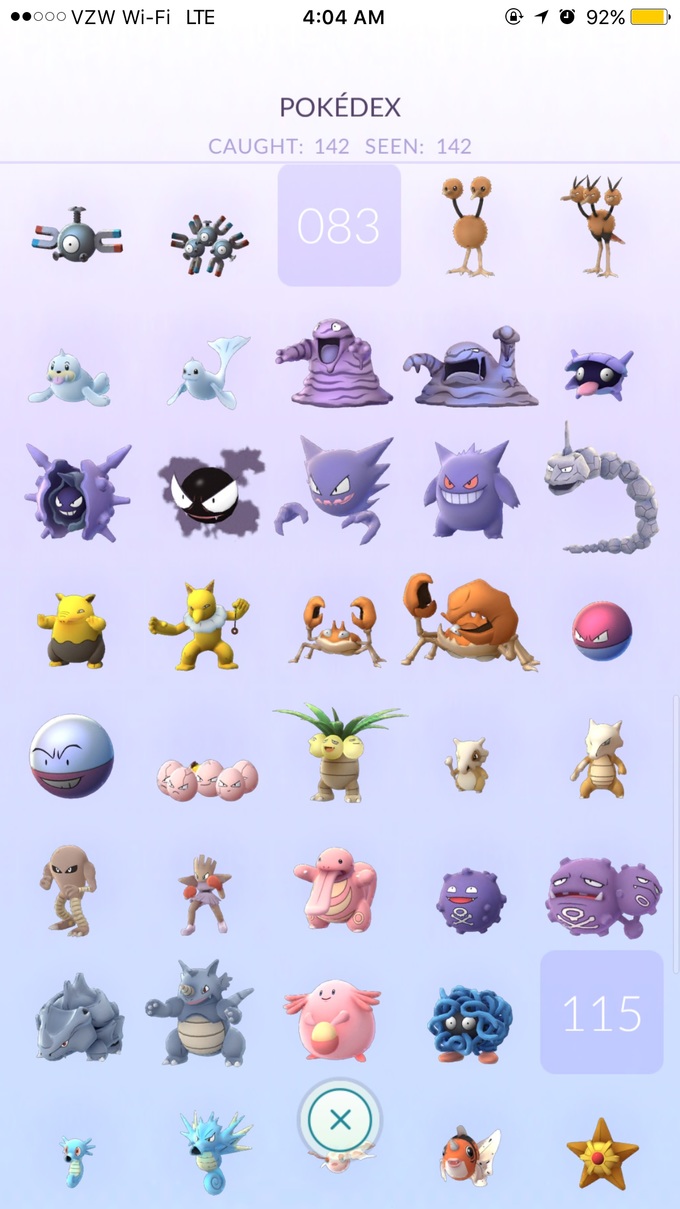 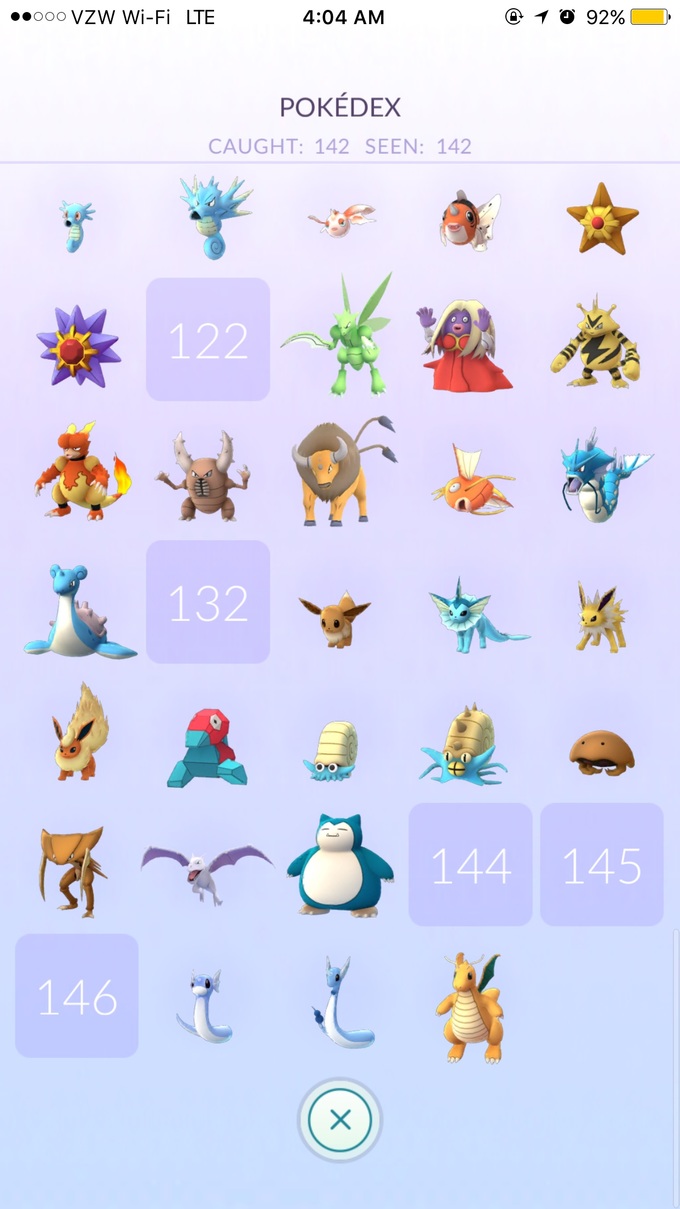 By By Tess Koman